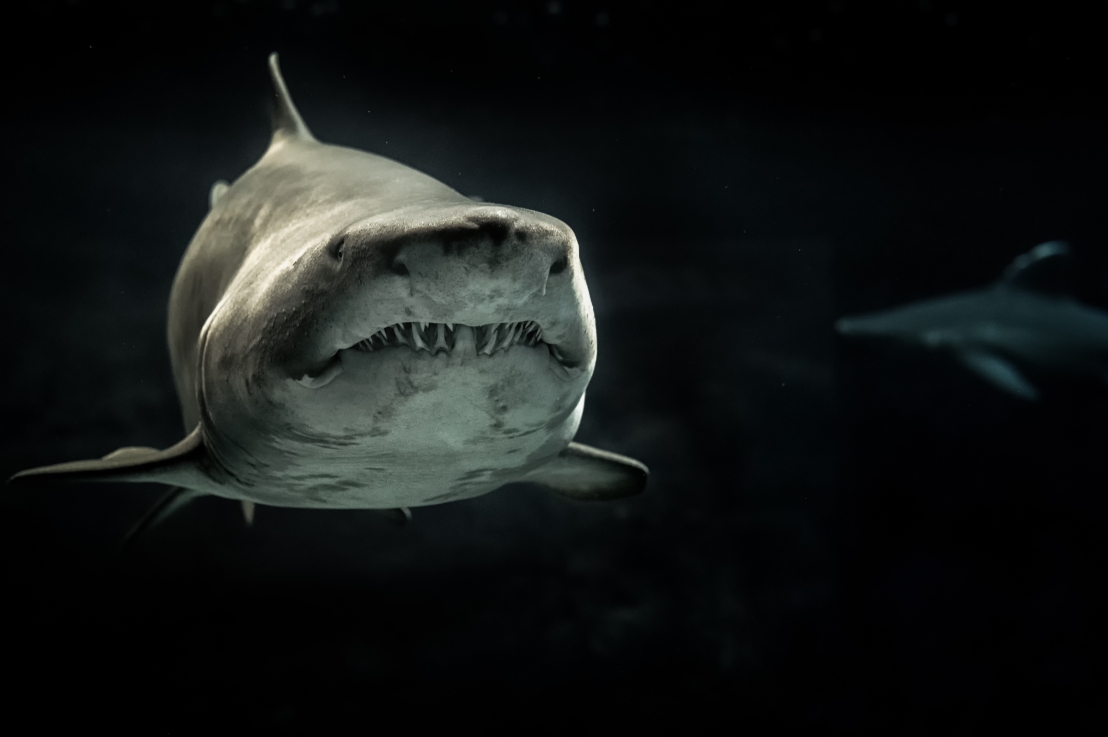 I’m not proud of everything of everything I’ve ever written. I like some of my material, even quite a lot of it, but I recognise that it’s not to everyone’s taste. When you dabble in any of the arts – music, painting, sculpture, poetry, novels, anything at all – you have to get used to the odd kicking. People read your work and feel entirely qualified to tell that you’ve written a lot of tosh. A nephew once borrowed one of my novels and then wrote back to point out the areas where I clearly “wasn’t a professional author”. He got quite short shrift, but generally I ignore dross. You develop a thick skin as a writer.

But even if I recognise that some of my writing isn’t very inspiring sometimes, I’m proud of my staying power. I might write a trashy novel, but I’ll finish the entire trashy novel right through to the bitter end. As a result, I have a couple of truly atrocious manuscripts that spend most of their time buried deep in a lead box many feet underground in case they should accidentally escape. Just occasionally, though, I have a little fun with them.

For I have an alter ego. I can’t tell you what that alter ego’s name is, but my other me could be either male, female or gender-fluid. Let’s for the moment give my other me the name ‘Chris’, and you’ll get the idea. Let’s go the whole hog and call me ‘Chris Smith’. What ‘Chris Smith’ then occasionally does is submit one of these awful (but complete) manuscripts to a vanity publisher, to see what happens.

Before we go any further, it’s important to understand what a vanity publisher is, and that, although there are superficial similarities, it’s actually the opposite of self-publishing. Self-publishing authors pay all the costs of producing a book – editing, cover design, printing and so on – but then the books themselves belong to the author. So, too, do the rights to the book, which means that if Steven Spielberg wants to turn your book into a blockbuster movie, you can sell him the rights and earn money that way, too.

There are black lists (they’re known as “red lists” in the trade) of vanity publishing firms, but most people who write books will have heard of at least one of them. For fear of legal nasties, let’s not name them, but instead we’ll invent a firm which we’ll call Morris MacDoggie. So, just to see what would happen, I sent one of my worst manuscripts (in a perverse way I’m rather proud of them) to MacDoggie’s “for consideration”.

What then happened was entirely predictable. I received a letter from MacDoggie’s which stated:

Your manuscript was brought to our attention at the latest editorial board meeting where we discussed its potential, and the possibility of it being published. Having read all the reports and taken note of the editors’ opinions, I can confidently state that your work was a captivating and enthralling story that will resonate with readers from beginning to end as they follow the protagonists on a journey that will define their relationship.This book will also explore the many issues that are comparable to social issues today.

This assessment of my manuscript, i.e. “captivating and enthralling”, is risible: the novel is, in fact, dreadful.

But the kicker in the response lay not in the response letter, but in the accompanying “contract offer”. Sure, they were offering to publish my book, but only if I myself made a “contribution” of $3,100 (I sent it to the US office). Morris MacDoggie would keep the rights, including any sell-on rights should anyone wish to film the thing, for goodness’ sake, and they get to set the cover price. Morris MacDoggie could also instruct me to do any promotion of the book at their request.

For that, I would get 25% of the sale price of each book. I would receive 20 complimentary copies of my own terrible book, but thereafter I’d have to pay the same price as any bookshop – in other words, I’d get a 40% discount.

That “25%” figure is actually suspiciously high. Normally, commercial authors might reasonably expect around 10% of the sale price. So I’m guessing that the book would only be printed on demand: in other words, it wouldn’t exist unless someone specifically asked for it – such as the author. When you looked at the contract more closely, they didn’t commit to distributing the book at all. And if a publisher holds the rights but effectively stops anyone else from buying your book, I’d say they’re not publishing your book at all. Believe it or not, Morris MacDoggie wanted first refusal on all my future writing as well.

Of course I turned the “offer” down. To be fair, sending dross manuscripts to firms like Morris MacDoggie is a bit like bear-baiting, and should probably be outlawed. Perhaps I ought to apologise, but these firms are sitting like hungry alligators (or sharks, if you prefer) waiting to eat up vulnerable authors like you and me. Fall into the clutches of one of these predators and say goodbye forever to your cherished book.

PS – If you’re curious, the manuscript in question was called “In Your Shoes“, and featured a couple of teachers who take drugs at a party one night and end up in each others’ bodies. Slowly, they have to learn to live with the different expectations placed on men and women in society. Although I made it to the end, it just proved too difficult to make it work well, at least for me. Aware of what happens in a school, I got too bogged down with trying to stop them being discovered. The intimate scenes, including the sex scenes, were probably the best bits.

Back in 2020, I published my first non-fiction book, Self-Publishing, The Total Beginner’s Guide. It’s sold OK, as well it should since it costs just £0.99 as an ebook if you buy it from my own website, or £1.49 if you allow Amazon to sell it to you. (There is a print version, too, but who’s going to pay ten times that?)

The book tries to cover all the aspects of publishing that a self-publisher might need to be aware if, but there’s always something else that you might not be expecting. When it came to my first full-length crime novel, The Midnight Visitor, published on 1st March 2022, I was hit by hay-maker of seismic proportions.

It’s a waste of time trying to launch a book in the week that Putin’s Russia is invading Europe. After all, who’s thinking about gentle crime fiction just now? Who really wants to do anything other than either watch the news anxiously or hide in a cupboard and just wait for it all to be over?

Don’t get me wrong. If I could give up everything from The Midnight Visitor and end the suffering in Ukraine instead, I’d do it in a flash. Somehow, though, I don’t think Vladimir Vladimirovitch Putin would be much influenced by the offer.

So it looks as if the best I can do is to “launch” the book officially at some point in the future. In the meantime, though, it’s available to buy in bookshops, on Amazon, or – best of all, since I make the most money – from my own website. There’s lots of free stuff there, too. Ukrainians can have the ebook for free.

I suppose it’s good to be reminded of the two great truths of publishing. First, wars are more important than any individual book. And second, there’s always the next time.